It began in 1988, and grew into one of the most well-regarded ‘gold’ stations in Great Britain with phenomenal ratings by the early 1990s. The on-air team included DJs some who are still with us today! ‘Golder and wiser’, these include Krissi Carpenter, Jenni Costello and Andy Marriott.

Between them this DJ team had worked on many UK stations: Krissi started on short wave around the world (broadcasting from her garage with egg boxes on the walls to dull the sound). From there she joined the team at WABC broadcasting from Co Donegal in Ireland before moving to England and joining GEM AM. Krissi also worked for Signal Radio in Stoke on Trent and also BBC Radio Shropshire. Jenni was on BBC Radio 1 and other London radio stations.

The original GEM disappeared in the 90s when it was absorbed into a national radio group but the station that had been the ‘radio home’ to so many DJs was not forgotten for long. They had stayed in touch, and in 2012, twenty-four years after it first launched, they created the internet service ‘Solid Gold GEM’. We feature the similar music, jingles and familiar names from the original station, but now are available nationally via the internet!

Such was the interest in our station we were joined by DJs who had worked on other UK radio stations.

These included Andy Siddell who was on the satellite station Radio Nova that broadcast all over Europe, then he moved to Leeds to work on Radio Aire, then the ‘Gold’ station Magic 828 where he was as also head of music for the Magic North network.

Stephen Wells, who is from Wales where he ‘helped out’ at Marcher Sound before joining us.

John Palin worked in hospital radio, loves music, and is also an expert on radio jingles which you can hear in his show.

Geoff Dorsett has interviewed many 100s of 60s and 70s stars and presents three specialist shows every weekend.

And of course Barry Jay, who had never before worked in radio but was a disco DJ and now is a huge hit with his 1960s Café. We were joined in 2020 by Simon Shaw who can be heard Monday to Friday at 10am on The Getogether.

We also have an experienced North American radio DJ on our team, Chuck Shorter, who presents Top 40 Countdown USA on Saturday night and also fills in for vacations.

An honorary mention must go to Len Groat who invented the GEM station name and was the Head of Programmes on the original station for 6 year.

Len was on University radio in Wales in the 1960s, and then helped launch the north-east station Metro Radio in 1974. He went on to Piccadilly in Manchester, and of course Radio Trent and the original GEM. After being a DJ for 15 years he spent much of the 80s and 90s at GEM behind his desk looking after the music, the legendary Jingles, and the DJs. These days Len has decided to hang up his headphones and is enjoying his retirement in Holland, where he now lives.

We all focus on the same musical decades we did when the station was first on the radio, 100s of years of music knowledge and passion to serve a mature audience not catered for by other British stations. Our listeners prefer their radio without the ‘yap’, endless travel news and sport of modern radio. 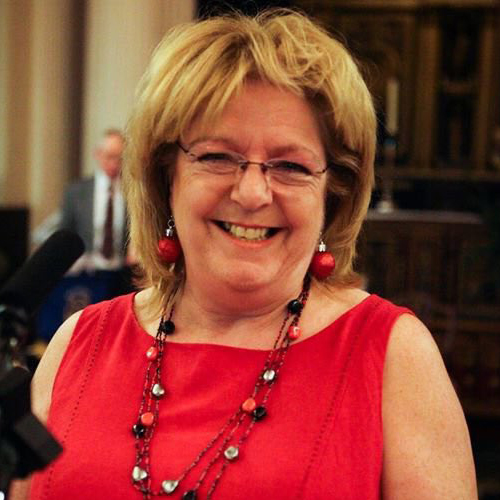 I have been in Radio for over 30 years (crikey, is it REALLY)?? Started on short wave around the world (broadcasting from my garage with egg boxes on the walls to dull the sound). From there I was so happy to be able to join the team at WABC broadcasting from Co Donegal in Ireland.

Returning to England I found GEM AM on my radio dial. I listened to the Station every single day with my two favourite Presenters, Andy Marriott and the late Brian Tansley. I made my demo tape for GEM from the same garage and sent it to the Programme Controller, Len Groat, who liked what he heard and he started my true radio career.

From GEM AM I moved to Signal Radio in Stoke on Trent and from there to BBC Radio Shropshire where I presented the weekday lunchtime Programme. I was at the BEEB for 13 years.

Today, I live in Northern Ireland and run my own bed & breakfast near the Giants Causeway and many Game of Thrones filming locations. Check us out here: www.longviewhouse.co.uk

I love what I do. Music is in my blood and always has been since Radio Caroline and of course Radio Luxembourg and now I am back where it all started at GEM and I’m LOVING IT!

My Programme (Late Night Love) is Monday-Friday from 10pm and features great Motown Tracks, my ‘Connections’ competition (just for fun) plus Lovers At Eleven, Well Wadda Ya Know and of course, lots of great love songs too. Friday night I have a real treat for you, and me, as I play you some of my favourite soul songs from the likes of Luther Vandross, Smokey Robinson, Aretha Franklin, Gladys Knight etc. You get the picture. 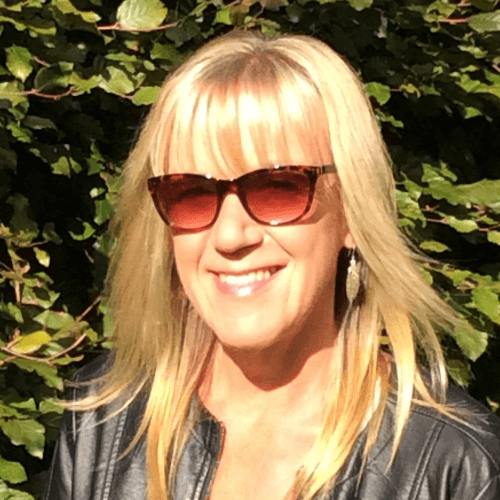 Radio has always been a big part of my life and from the age of 13 I knew that being a radio presenter was the only career I ever wanted.

So I’ve been very fortunate to have had so many radio dreams come true. The first was when I worked at BBC Radio 1 in the early 1990s presenting the weekend early show, working with my radio DJ heroes of the old school Radio 1. This also gave me the chance to meet many of my pop music heroes too!

After this I had the pleasure of working at one of the best and largest local radio stations, Trent FM in Nottingham, plus the original GEM-AM.I have so many happy memories of presenting various shows including co-presenting the Breakfast show.

My radio career then brought me back to London and the South-East and amongst other radio stations I’ve been back to the BBC to present some shows for BBC World Service. I’ve also presented shows on Smooth FM, 2-Ten FM, Thames Radio and Radio Jackie.

I’m now presenting the Breakfast show on ‘More Radio Retro’ in Sussex as well as doing voice over-work and podcasting.

My other joys in life are walking the hills near where we live, always listening to music, going out with the girls and being on stage in Amateur Dramatics, when I can.

Join me every Saturday night from 7-9pm for ‘The 80s Zone and Sunday from 6-8pm for ‘Yacht Rock’. 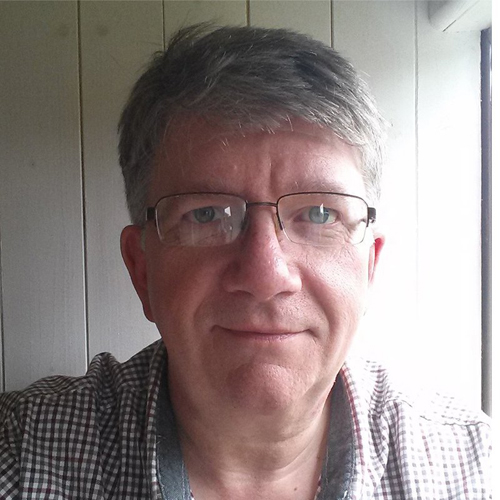 I think I qualify as a veteran broadcaster, having been on the radio and TV since the age of 20 in 1981.

My career began as a dog’s body at BBC Radio Lincolnshire, joining Radio Trent and Leicester Sound in 1984, moving to the oldies station GEM AM.

I also had a parallel career in TV as one of the main announcers on Central TV in the Midlands on weekdays and for London Weekend Television.

I retired from TV in 2002 and popped up at Saga Radio. Once again corporate nonsense got in the way of great radio and I left. Quality radio with mature professional presenters and the greatest music ever recorded was a thing of the past, until now!

Andy occasionally hosts Two’s Company at 6pm Saturdays and also hosts his famous Television Show on Solid Gold Gem, however, this is a seasonal programme so sadly only on air for part of the year. 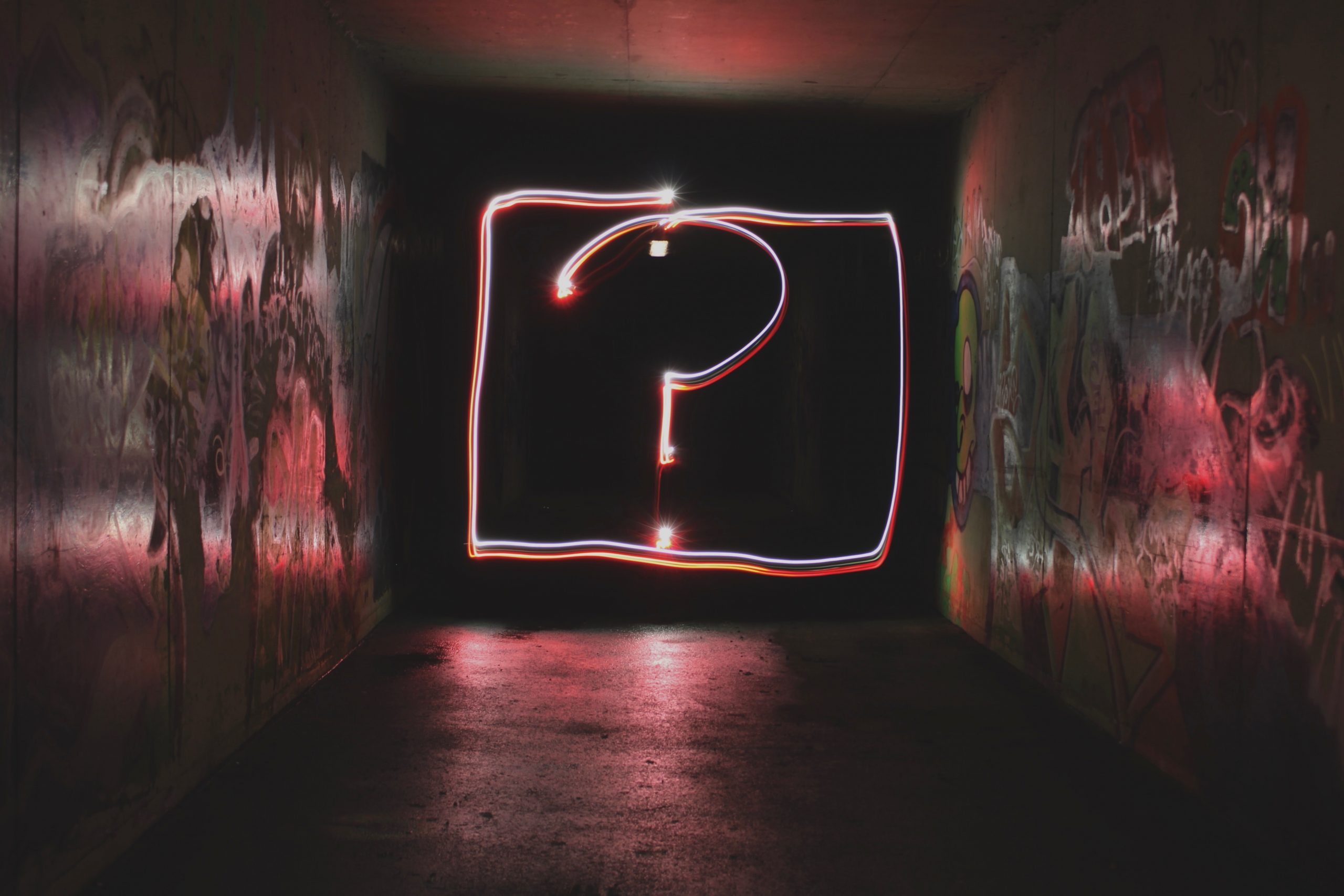 Join Andy every weekday at 9 for an hour of great songs, all from the same year. It could be the 50s, 60s, 70s, 80s or even occasionally the 1990s. Andy will remind you of news stories from the year and throw in other clues throughout, to see if you can guess The Golden Year. The Golden Year, Monday to Friday at 9.

We really LOVE the oldies and play them from the 50s, 60s, 70s and 80s with a little New Gold too. We broadcast 24 hours a day, oh and we are commercial free too! We really are, Radio Like It Used To Be.
Discover more